How to convert SOLIDWORKS
to STL? 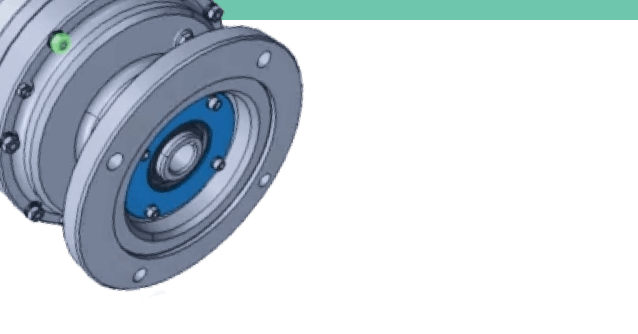 Convert SOLIDWORKS to STL with ease and flexibility: 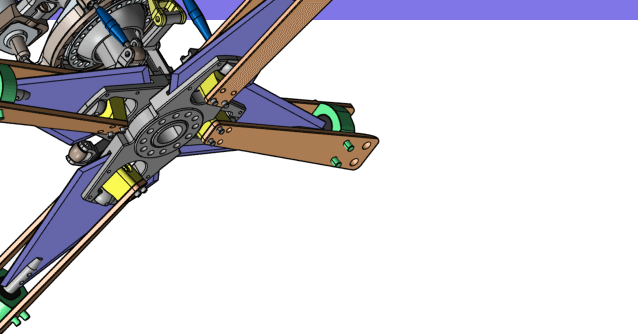 Include a wide range of conversion options in your apps: 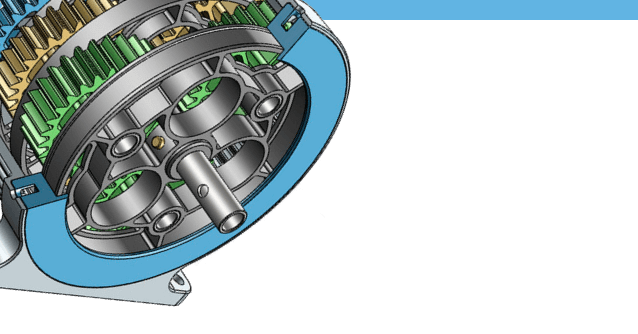 Learn how to convert SOLIDWORKS to STL with CAD Exchanger

Approximately 23% of CAD professionals globally use SOLIDWORKS on daily basis. Together they generate tremendous volume of 3D files in native format, which are troublesome to feed into 3rd party major and minor CAD systems due to format specifics.

CAD Exchanger seamlessly reads SOLIDWORKS data (.sldprt and .sldasm extensions) and converts to the file format of your choice.

From SOLIDWORKS to STL, CAD Exchanger gets you covered.

What are the benefits of converting SOLIDWORKS to STL in CAD Exchanger?
CAD Exchanger Lab is an easy-to-use 3D viewer and converter to read and write 30+ key 3D formats. It allows you to view and convert files, measure objects, build sectioning views, explode assemblies, create meshes and view PMI.
High-performance visualization, precise geometry, B-Rep modeling, turning individual assemblies and parts on and off make CAD Exchanger a useful tool for all facets of a design project.
Is there an SDK to build a SOLIDWORKS to STL conversion feature in my own application?
Software libraries to read, write and visualize 3D CAD files, including SOLIDWORKS and STL, are available in CAD Exchanger SDK, a set of C++ / C# / Java / Python libraries to develop fast and robust 3D applications.
Is there an option to batch convert SOLIDWORKS to STL files in CAD Exchanger?
Batch conversion feature is available in CAD Exchanger Batch (Command Line Interface), a light-weight server-based solution for batch conversions of CAD data in corporate or cloud environments.
How are CAD Exchanger products licensed?
For CAD Exchanger Lab, there are two licensing models – perpetual and subscription – which differ in access duration, either perpetual or for 12 months.
There are individual seat licenses which are per user, per seat (and are linked to a fixed MAC address), and team licenses which enable group access, either on a server or within a network domain.
Any license includes access to all formats and all features.
Subscription includes access to all releases within the subscription period. To get access to new versions under the perpetual license, annual maintenance must be purchased additionally.
For further details please refer to this blog post.
For CAD Exchanger SDK, please refer to the licensing FAQ pagethe licensing FAQ page for details.
For CAD Exchanger Batch, please refer to the licensing FAQ pagethe licensing FAQ page for details.

Integration with UNIGINE engine and massive updates to Web Toolkit in CAD Exchanger 3.15.0

New and more powerful visualization API in Web Toolkit, better support of semantic PMI, and a V1 of offloading of computations to subprocesses for greater stability.